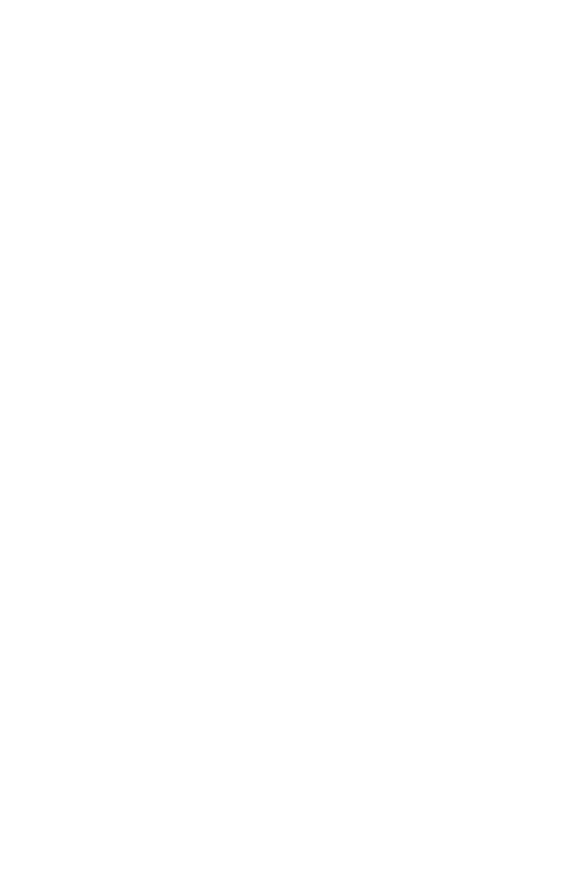 Hallie Hart 2019. Photographed by Steven Lyon / stevenlyon.com
Hallie Hart is an American born artist from New York City. She graduated from the University of Pennsylvania with an M.A. in English Literature. Beyond her passion for creative writing, Hart is deeply engaged in the canon of abstract expressionism. Hart interned for painter Annaleis van Dommelen in Holland, sparking a dedication to abstraction that led her to build a name for herself as a prominent abstract painter today.

Aligning with first-generation New York School abstract expressionists such as Jackson Pollock, Hart continues the tradition of gestural expressionism as a tool to channel perceptual experiences into moments; paintings. She suspends from a catwalk to approach the painting from above the canvas, using only her hands to manipulate, flick, splatter or throw paint.

In 2016, Hart dove into filmmaking, producing a documentary titled "Fragments, Michael Gitlin", a provocative expose into the life and work of Mr. Gitlin, along with several other films. Hart has received numerous awards, notably the prestigious GemLucArt Award. Hart's paintings have been exhibited widely and her work can be found in numerous corporate and private collections across Europe, Asia, and the United States. Hart lives between and maintains studios in New York, London, and Monaco. She is currently working towards a solo sculpture and painting show at the Museo del Parco Portofino and is set to be shown in the next Venice Biennale.